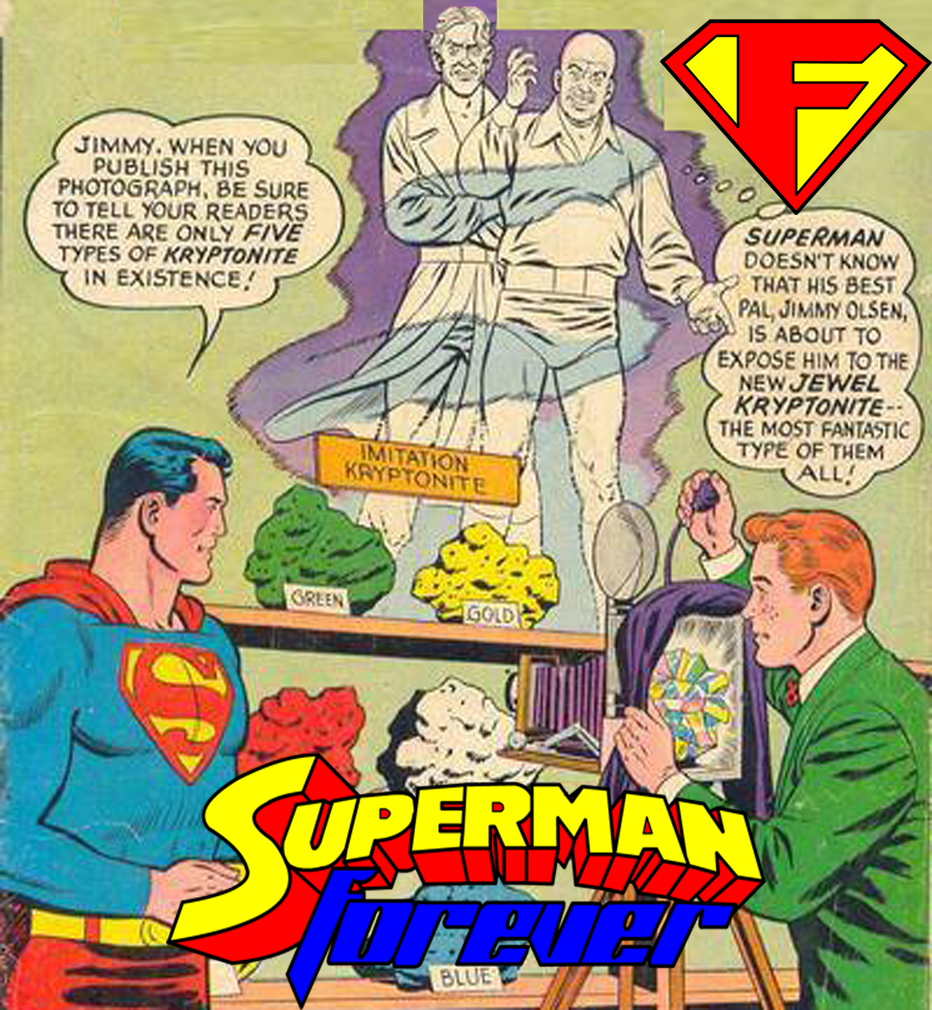 In this episode Bob Fisher talks about the many forms of Kryptonite and it’s earliest uses.

Bob also tries to put a little bug in the ears of the powers that be at DC regarding a much wanted comic featuring a certain TV Superman show.

Also a new email segment and even a little talk about Action Comics 310.

All of this and more in the latest episode of Superman Forever Radio! 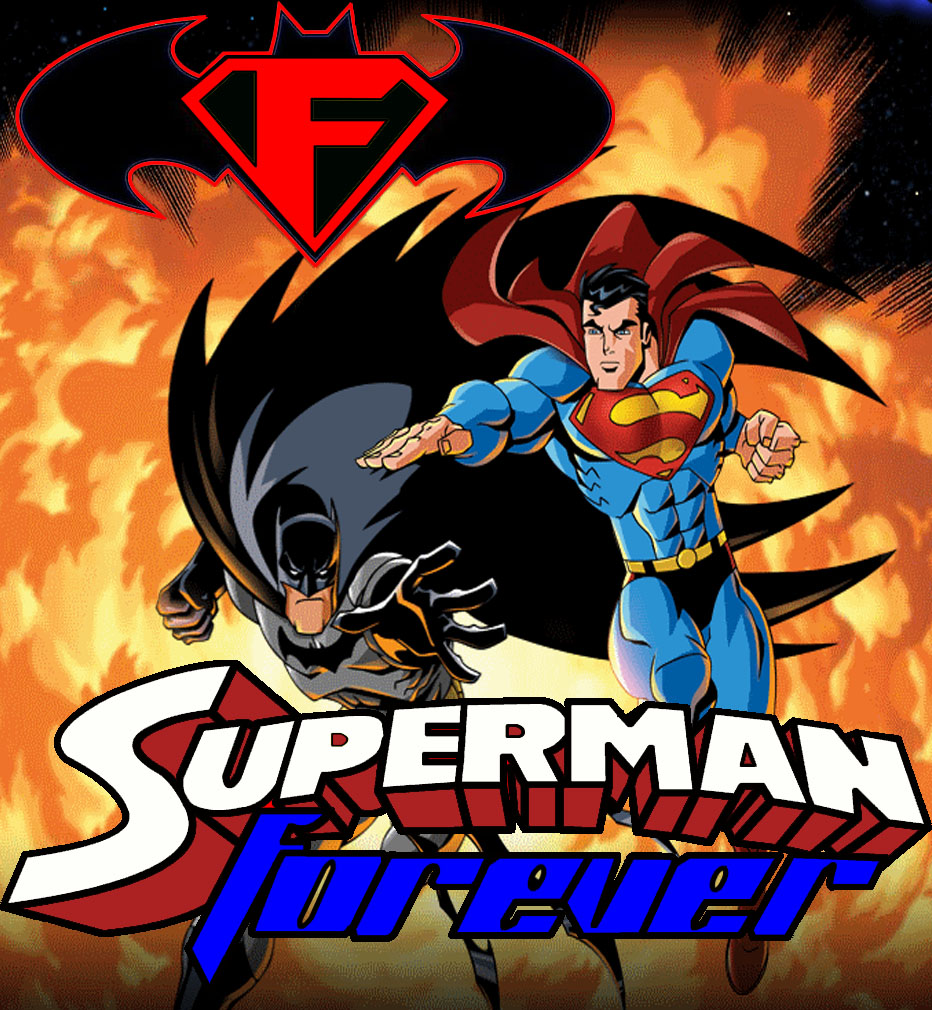 Fire up the DVD player and stick some popcorn in the microwave because this episode begins “Superman Forever goes to the movies” month.

And, I’m kicking off with a commentary for Superman/Batman: Public Enemies.

When the World’s Finest find themselves on the wrong side of the law, it becomes a race against time to clear their names, and stop an asteroid made of Kryptonite from destroying the earth.

Based on Superman/Batman issues 1-6, this direct-to-DVD feature is based on the art of Ed MCguinness, and boasts the return of familiar voice actors. 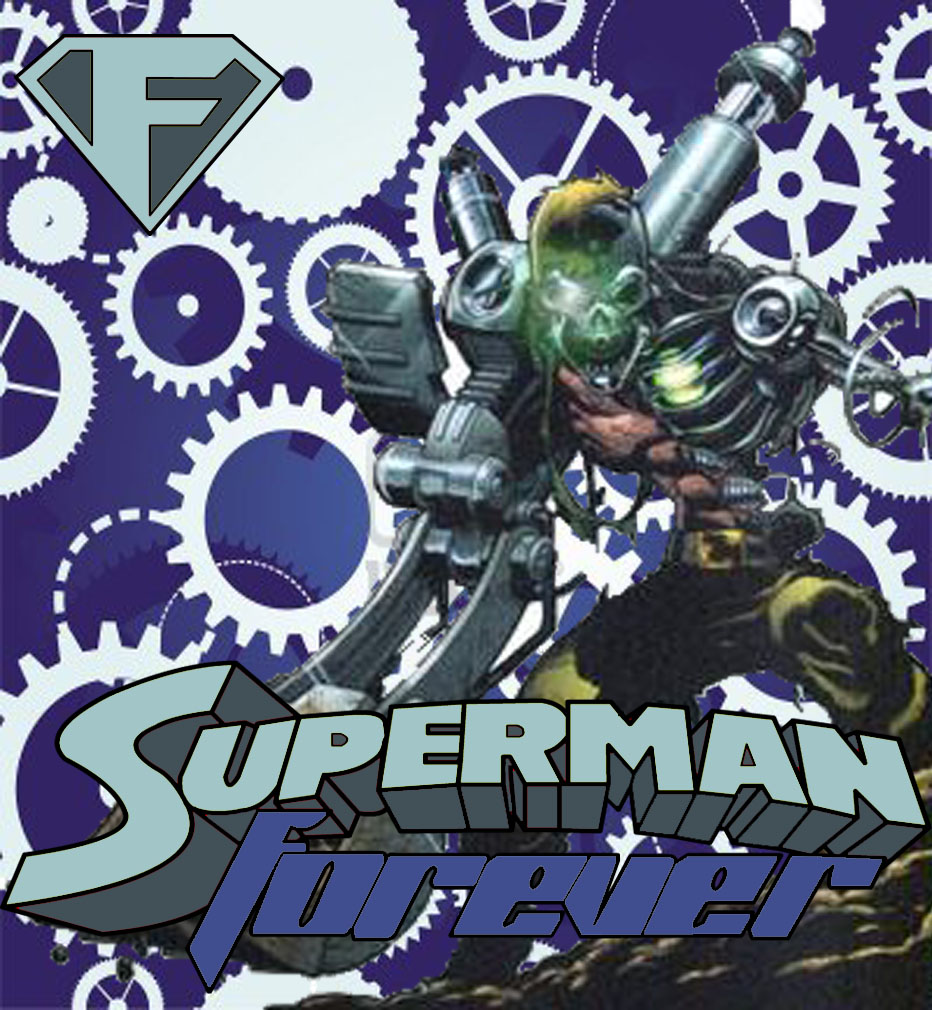 The beginning of the new year brings glad tidings, and we look at one of Superman‘s most recognizable foes, Metallo.

From the golden age prototype, Metalo, to The New 52, and Smallville– see what formed this villain, and what rendition of the character stands as Dave’s favorites.

Plus, why does this villain’s toy and video game appearances give Dave panic attacks?? Find out in the 53rd episode. 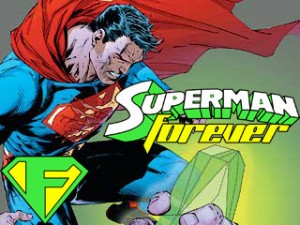 In this week’s episode we take an

overview look at Superman‘s city- Metropolis. Where to get your news, what sports can you check out, and where to visit.

Next, we finish up the Man of Steel‘s animated origin tale in the third part of the Superman: The Animated Series premiere, “The Last Son of Krypton Part 3″

Then, it’s time to delve into Superman’s weaknesses, the various forms of Kryptonite, his top 10 villains, and a case is made for General Zod‘s insurgency.
And, a special guest returns to leave a voicemail.

Also, Metropolis Idol is down to the final four. Please visit the sidebar and vote for your pick.