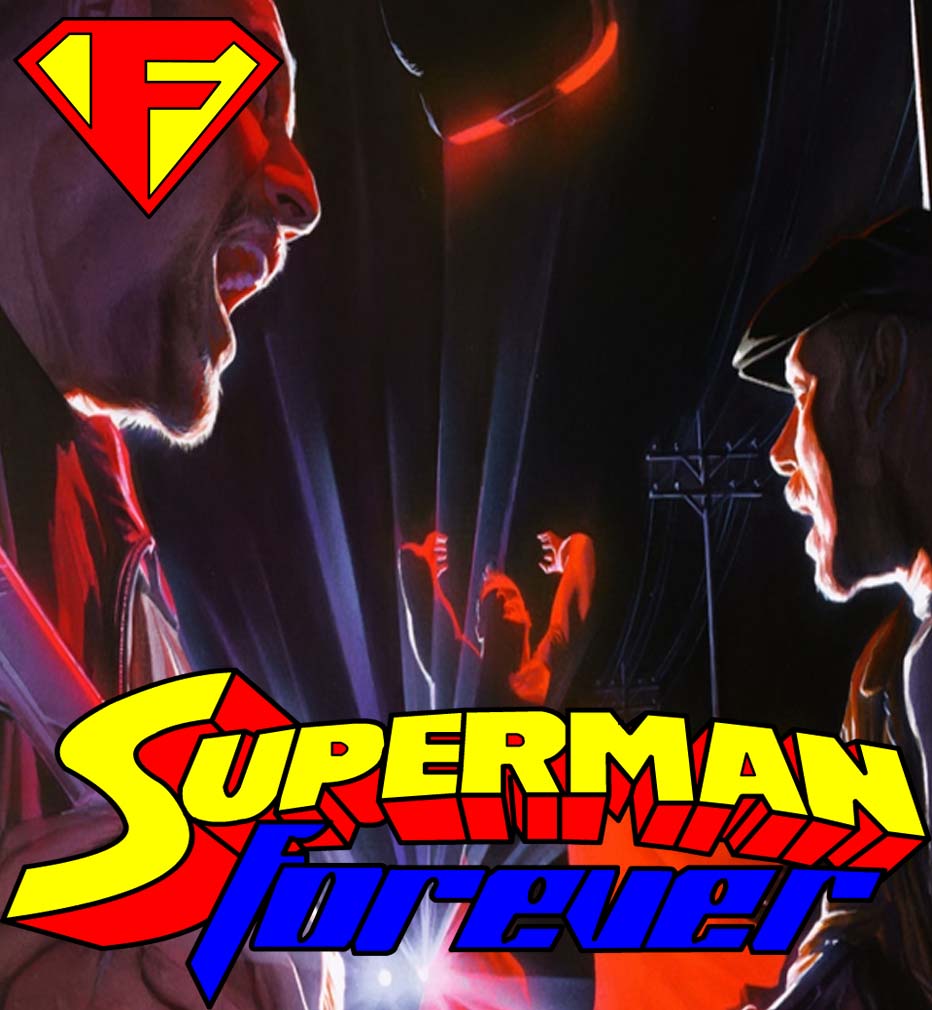 While David does his best to present a thought-out, critical podcast, sometimes he just wants to talk Superman.

Join in on a late night drive into David’s memories, as he revisits places  from his childhood that helped form his fandom. Gasp at his reminiscence at getting his Super Powers Superman figure.

Marvel at the moment he became a superhero, and moan as David gets passionate about the merits of child’s play, and believing in heroes, all while navigating his car through the dark streets of his hometown.