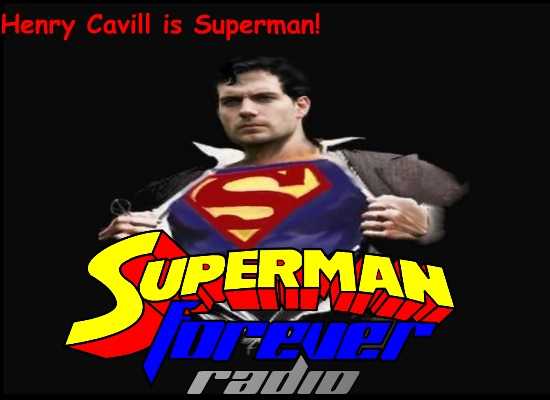 Just when you thought Superman Forever Radio was done for the week- BOOM we get a Major announcement in the Superman Universe.

Henry Cavill has been cast as Superman in the Zack Snyder Superman reboot, slated for 2012.

As soon as the news came out, I had to jump back on the microphone, and comment on this new development.

I cover the announcement, give some background on Cavill, talk about the fan reaction, and weigh in on what I think about the casting.

One thought on “Superman Forever Radio 12.5- Superman is Cast!”