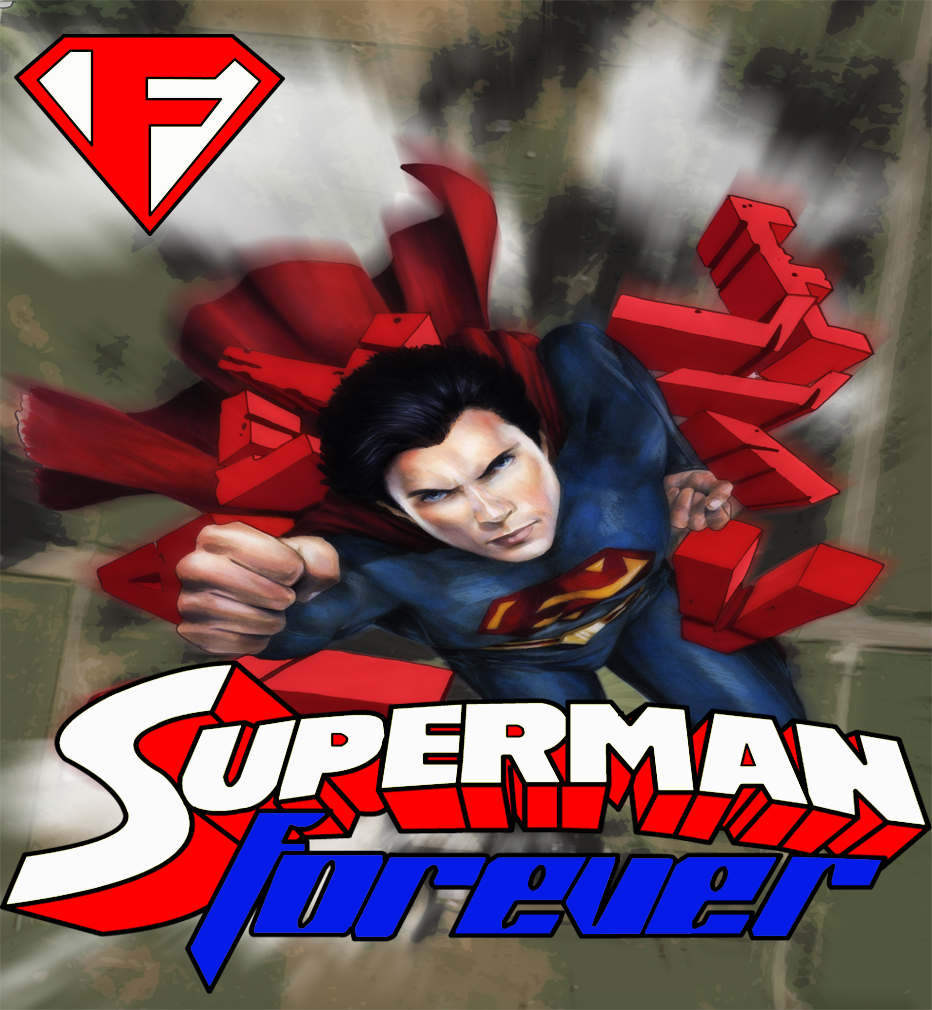 This time- it’s a jump into the digital comics realm, with the series Smallville Season 11.

Picking up where the smash hit series left off, a new interpretation of Superman takes us high into space, and then back down to earth as this young hero embraces his destiny.

And, let’s not forget Lex Luthor, newly Resurrection and dealing with some interesting complications of his own.

We look at the first six chapters of the series, picking up next week with the second half of the first storyline, “Guardian.”