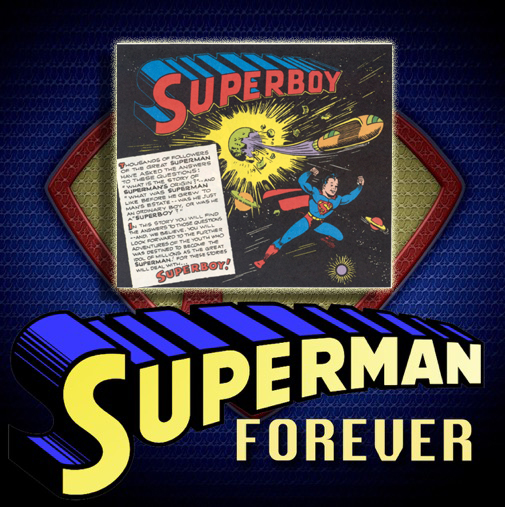 In episode 116 host Bob Fisher takes a look at the first appearance of Superboy in the pages of More Fun Comics 101 in this new regular sigment of SFR featuring Superboy.

This is the story of Superboy’s origin both on the page and behind the scenes. Why did DC keep rejecting Jerry Seigel’s idea of a new super powered kid?

Who sent the baby to Earth? Who found the rocket?

These and more questions aer answered for the first time in the pages of More Fun Comics 101 and Bob talks all about it.

Here’s a link to the info about this story on the website Mike’s Amazing World of DC Comics. 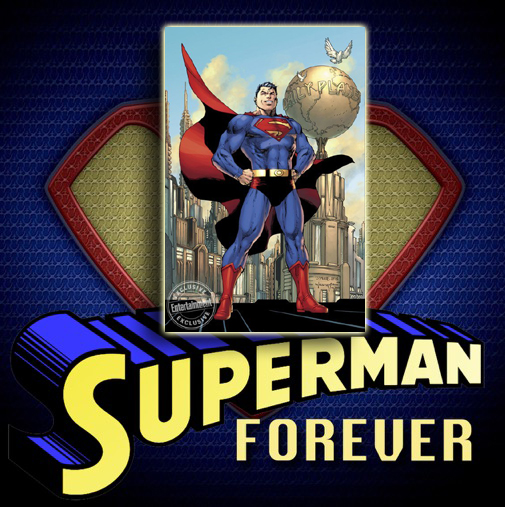 In the 115th episode of Superman Forever Radio, host Bob Fisher talks about the red trunks… and a bit more, as Action Comics #1000 approaches.

In episode 114 host Bob Fisher takes a look back at 2017 by reading emails and feedback from listeners.

Bob is joined by his wife Kim who gives voice to the listeners’ emails.

2017 was an interesting year and the emails cover everything from the Perry White episode to the spotlight on Mort Weisinger and more. 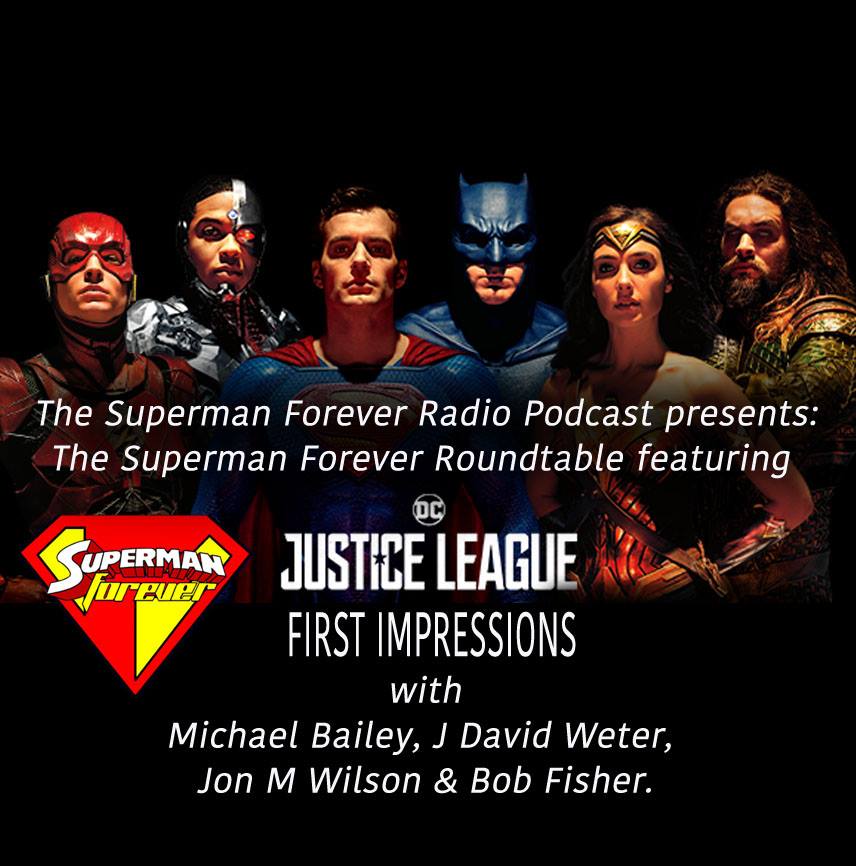 In episode 113 of the Superman Forever Radio podcast host Bob Fisher invites a few podcasting friends over to give their first impressions of the new Justice League movie.

Podcasters Michael Bailey, J David Weter and Jon M Wilson join Bob to have a spoiler filled discussion of Justice League and they might touch on a few other super topics along the way. 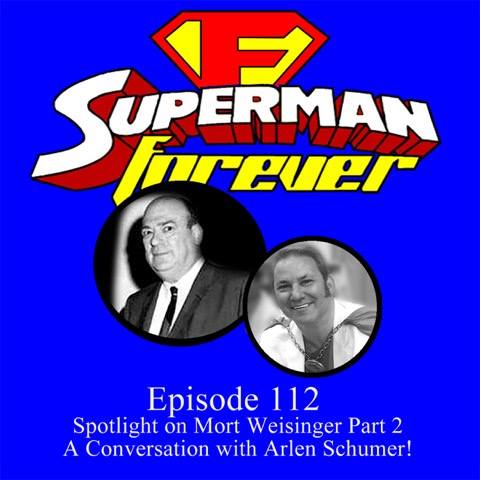 In episode 112 host Bob Fisher concludes his look at Mort Weisinger by talking to artist,author and comic book historian Arlen Schumer. (arlenschumer.com) While the main avenue was Mort Weisinger Bob and Arlen take a few sidetrips through the Silver Age itself looking at the inspirations of classic and timeless Superman stories that have become favorites of many generations of comic book readers. How did immigration influence both the history of and the stories within comics? Superman as a Jesus icon? A Jewish migration story?

Just a few of the topics touched on in this in depth look at the Silver Age of comics and Mort Weisinger’s part in that history. This is an adult conversation and may contain some language that some would not deem appropriate for some places of work or school or other places where the f word and s word offend.

Also discussed briefly in this episode is the story “Truth Day For Superman” from Superman v1 #176 by Leo Dorfman, Curt Swan and George Klein and of course edited by Mort Weisinger.