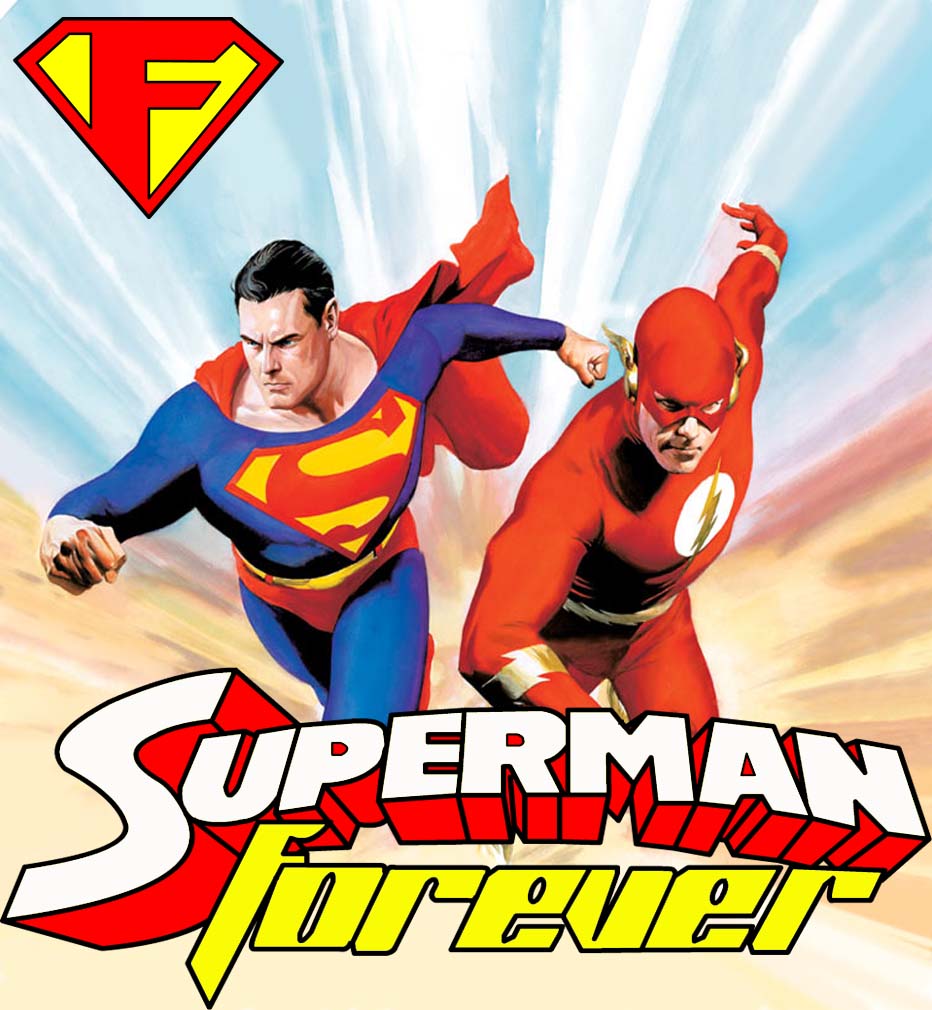 Superman is faster than a speeding bullet, but is he faster than fellow superhero, The Flash?

That is what we look at this week with some classic stories that pit the man of steel against the scarlet speedster in the arena of racing- but when it comes to superheroes, it can’t be a simple foot race.

Marvel at Superman and the Flash circling the earth, racing through the galaxy, following a trail made by Mr Mxyzptlk, and an emotional moment in which a young hero grows from fledgling superhero, to a confidant of Superman.

And, look back at the origins of two flashes, as well as the scarlet speedster’s appearance in Superman: The Animated series.